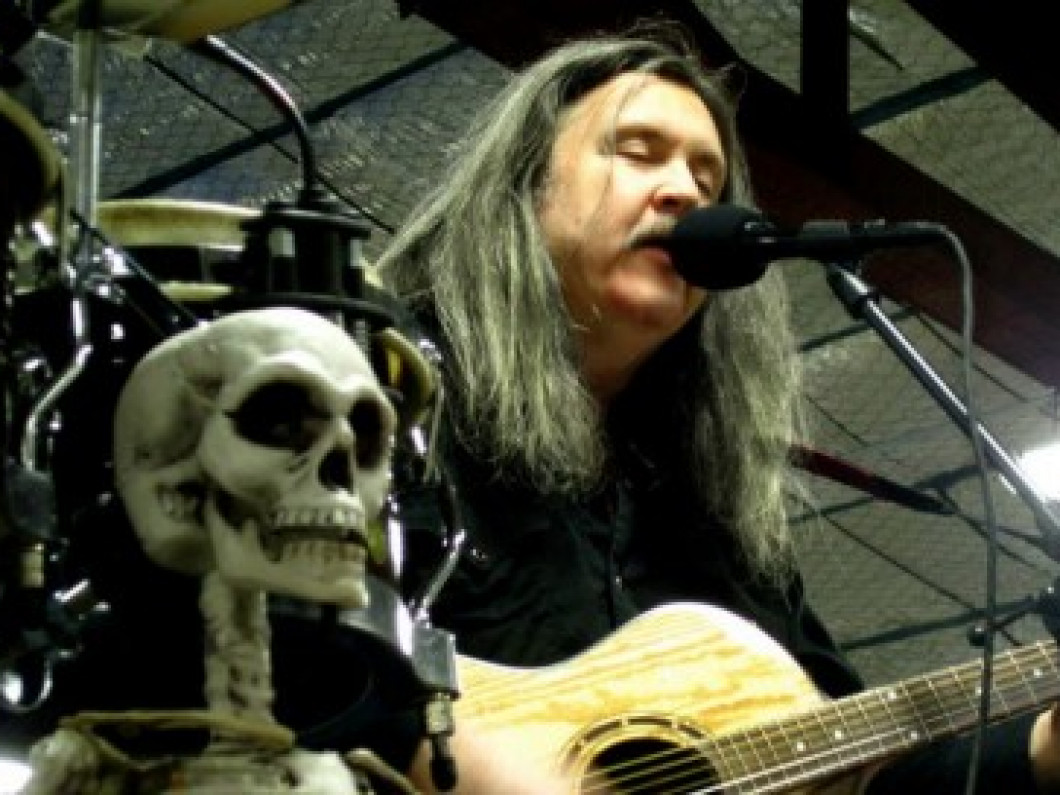 Definitive Folk/Rock... with a twist of lime. Original and classic rock, country & blues with a heavy nod towards Americana.

A native of Utica, New York, John Keller had begun playing guitar and writing songs as a teenager. Since that time, he has honed his skills to become a well-received performer/songwriter, as well as a sideman with several musical projects. His talents are best reflected in his solo ventures, which the Rome Observer defined as "lively...original musical art."
His CD releases include:

Each contain fan favorites i.e. "Age of Modern Man", "Don't Walk Away", "The Light", and "Make Me Believe." The Rome Observer described the music as "... a mixture of bluegrass fronting a breath of chunky blues, love ballads and Americana folk tunes." His vocals have been thought of as "... swinging from Dr. John's growl to (Roy) Orbison's vocal caress..." And quoting from The Life and Times of Oneida County, "... intriguing vocals... circumscribe the refined arrangements...his guitar creates rich and resonant melodies..." John's third full-length album, a completely solo effort in the 'Springsteen Nebraska' style, entitled, 'Hard Luck Highway', which Exmogul.com calls "...an up-close personal style...featuring excellent folksy acoustic guitar..." 'Captive Audio' was released in April 2009.
In 2012, he released 2 albums back-to-back, the rockin' 'Jukebox Saturday Nite; and a country album, 'Like Country Oughta Be.' He is currently working on releasing two live albums and recording tracks for an upcoming release. John has shared the stage or opened for Chris Cagle, Pirates of the Caribbean, Sirsy, and others. He has done session work & produced albums for fellow musicians. His songs have been recorded by others. John's music has been heard on Central NY radio, including WOUR, WRCK, WVOA, and WRUN, and as far as WMNF Tampa Florida. His song 'Travis' was number one for two weeks on Belgian radio.

In 2017, his song, One Drink Left, was placed in the award-winning indie horror/comedy, House Shark. John has been a mainstay on the 'Java Circuit', performing the stages of The Tramontane Café', The Black Cow in Croton-on Hudson, NY, Happy Endings -Syracuse, et al. He's performed at colleges, clubs, family venues and festivals. These include SUNYIT Utica/Rome, Utica College, WCCC in Youngswood, PA, The Sportsman's Tavern/Rochester, Betsy the Barge in Marcy NY, The Lionheart Blues Café in Albany, The Barking Spider in Cleveland, OH, as well as Mountain Jam, SoulFlow, and Harvest Celebration, among many others. 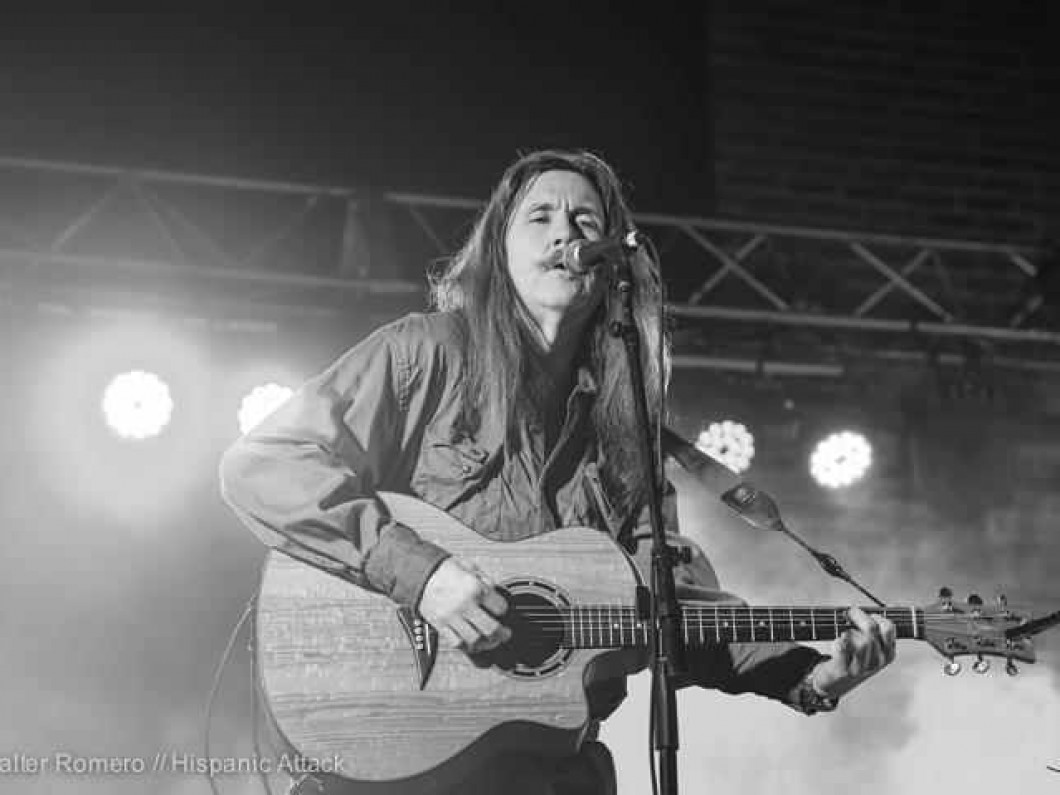 John has performed in many benefit shows. In fact, a portion of the sales from his first Christmas EP, goes to the American Red Cross. John organized the Acoustic Showcase series held at The Rock and Roll Preserve, which helped promote local musicians. He appears in Jennifer Perez's award winning indie documentary "60 Minutes of Freedom - A Revolution Through Music." And one of his songs was used in short documentary by famed director, Michael Patrei, "Demon - The Biker Chihuahua," seen on Hulu. John's music is regularly featured on the CNY television program, "Mohawk Valley Living." He has contributed music columns to several widely read Central New York newspapers. He currently writes a music column, as well as provides CD reviews for CNY artists, for Mohawk Valley Living magazine.

Besides being a performing musician, John has been President of The Utica Music Alliance & Resource Center, Inc. (UMARC). UMARC is a non-profit organization designed to encourage and promote the creation of original music in the Mohawk Valley, help provide musicians with the resources on and for the business of music, as well as expose the public to the art of music. He hosts a Songwriter's Circle at The Tramontane Cafe. When not performing, John can be found at his record shop, Off-Center Records. For over 20 years, he has stocked and sold rare & valuable vinyl recordings worldwide. Music runs through the heart and soul of John Keller, and he wouldn't want it any other way.